The metro’s field of venture capital-backed companies is getting more crowded — their payrolls swelling with new employees — amid a bounce-back from the global pandemic and new signals of Kansas City’s momentum, according to data in a new report from Startland News.

Startland News thanks presenting sponsor Bank of America, as well as partners at BARR Advisory, the Ewing Marion Kauffman Foundation and UMKC’s Technology Venture Studio, for their support of a private reception honoring the companies featured in this year’s report

“This report offers investors and ecosystem leaders another tool to gauge high-growth Kansas City companies’ progress on their journeys to exit — and can potentially trigger those in positions of power to pile onto that success with support or further investment,” said Austin Barnes, executive editor for Startland News, which partnered with UMKC’s Technology Venture Studio on the data project.

One of the year’s most buzz-worthy developments: 18 companies were newly eligible to be detailed in the report, which considers funding totals and other investment data. Together, they raised $217.4 million of the record $1.72 billion in funding for the 72 total companies.

These new entries ranged from autotech startup Whipz, which notched a hefty $1.8 million pre-seed round, to Foxpoint, an innovative transportation and logistics company that secured a $85 million capital infusion for growth. Other additions came in industries from eSports and cryptocurrency to biotech and online gifting.

“It is great to see so many new companies on the list this year,” said Jill Meyer, senior director of Technology Venture Studio. “A healthy ecosystem should mirror this continuum of deal flow from early up to VC space, and the visibility of many early-stage companies joining this list alongside the impressive growth of those businesses already on the list, demonstrates positive investment coming into Kansas City for our businesses.”

Click here for more of the leading takeaways from this report.

Note: The 2022 Kansas City Venture Capital-Backed Companies Report is not a ranking of companies’ value or worth, but a comprehensive data set of self-reported or publicly confirmed information from every company that meets the following criteria and responded to our call for data:

The in-depth report is made possible through financial support from the Ewing Marion Kauffman Foundation, though it was prepared independently by Startland News’ nonprofit newsroom.

About a dozen companies detailed in 2021 dropped from being listed in the 2022 report, either because of an exit, move in headquarters, closure or another significant change in eligibility.

“The VC-Backed Companies Report also allows for introspection, specifically related to weak spots in the ecosystem, as well as where (and why in the case of the pandemic, for example) companies are stalling (or bailing) out,” said Barnes. “That information is valuable for community leaders — the people who can step up and do something to curb slowed progress.”

Keep scrolling to see which companies were included in the 2022 report, then check out more notable statistics pulled from this year’s data.

Finally, the default order for the list is the KC Growth Index (also explained below the list) which is an effort to create a fair and significant way to order the companies. Not all companies responded to all prompts, resulting in some instances of undisclosed or insufficient data.

Is your company eligible and missing from the list? Click here to fill out a quick eligibility and data form and email Tommy Felts, editor in chief at Startland News.

Startland, the parent organization of Startland News, established the KC Growth Index for the inaugural VC-Backed Companies report  in 2018 to organize it in a fair and significant way. The evaluation system doesn’t solely prioritize capital raised, but instead creates a more comprehensive snapshot of venture-backed companies in the Kansas City area based on capital raised, number of employees, two-year average annual revenue growth rate and longevity.

The KC Growth Index calculation was tweaked this year, so a company’s score is now comparable year-to-year. It is based on a 27.5-point scale, but a company can exceed 27.5 points. For example, employee count is based on a 10-point scale with 100 employees equating to 10 points. However, if a company has 200 employees, they will be given 20 points.

The index is based on a formula that rates each company based on the self-reported data provided to UMKC’s Tech Venture Studio and Startland News. The index takes into account four data points from each company.

NOTE: This entire article was sourced from Startland News. 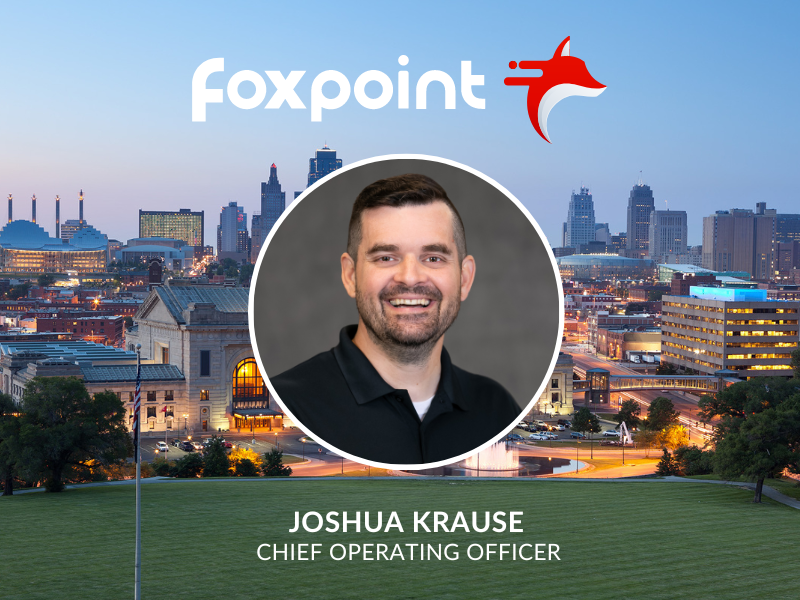 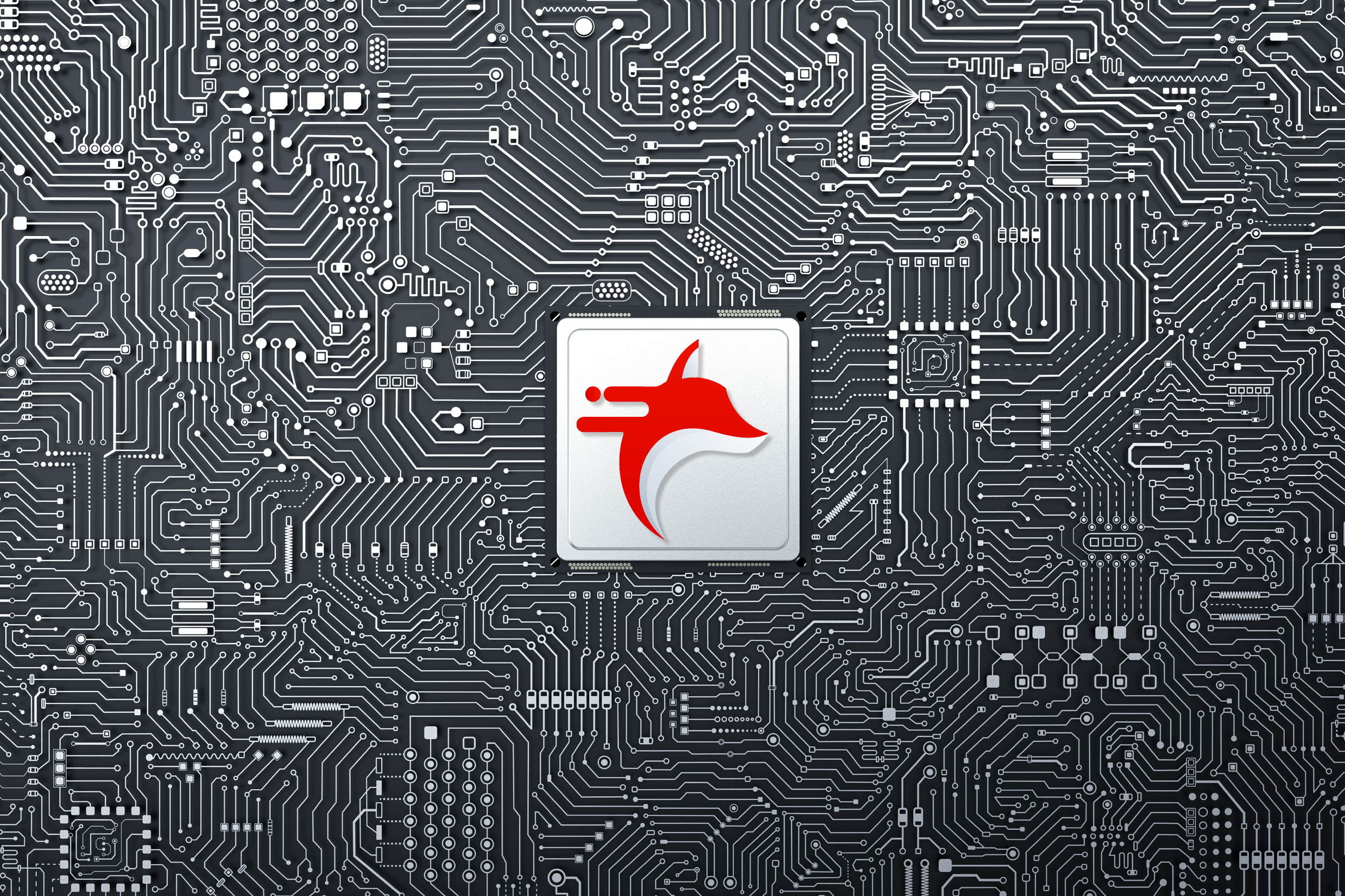 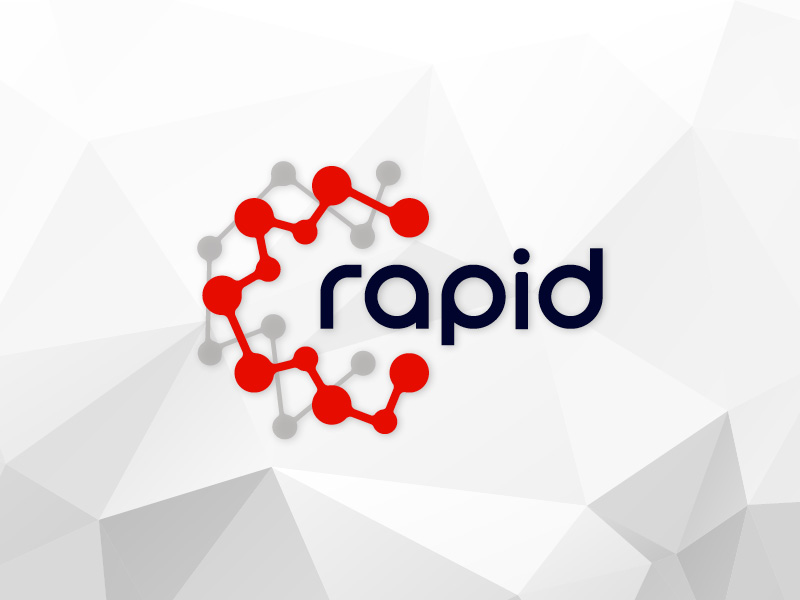 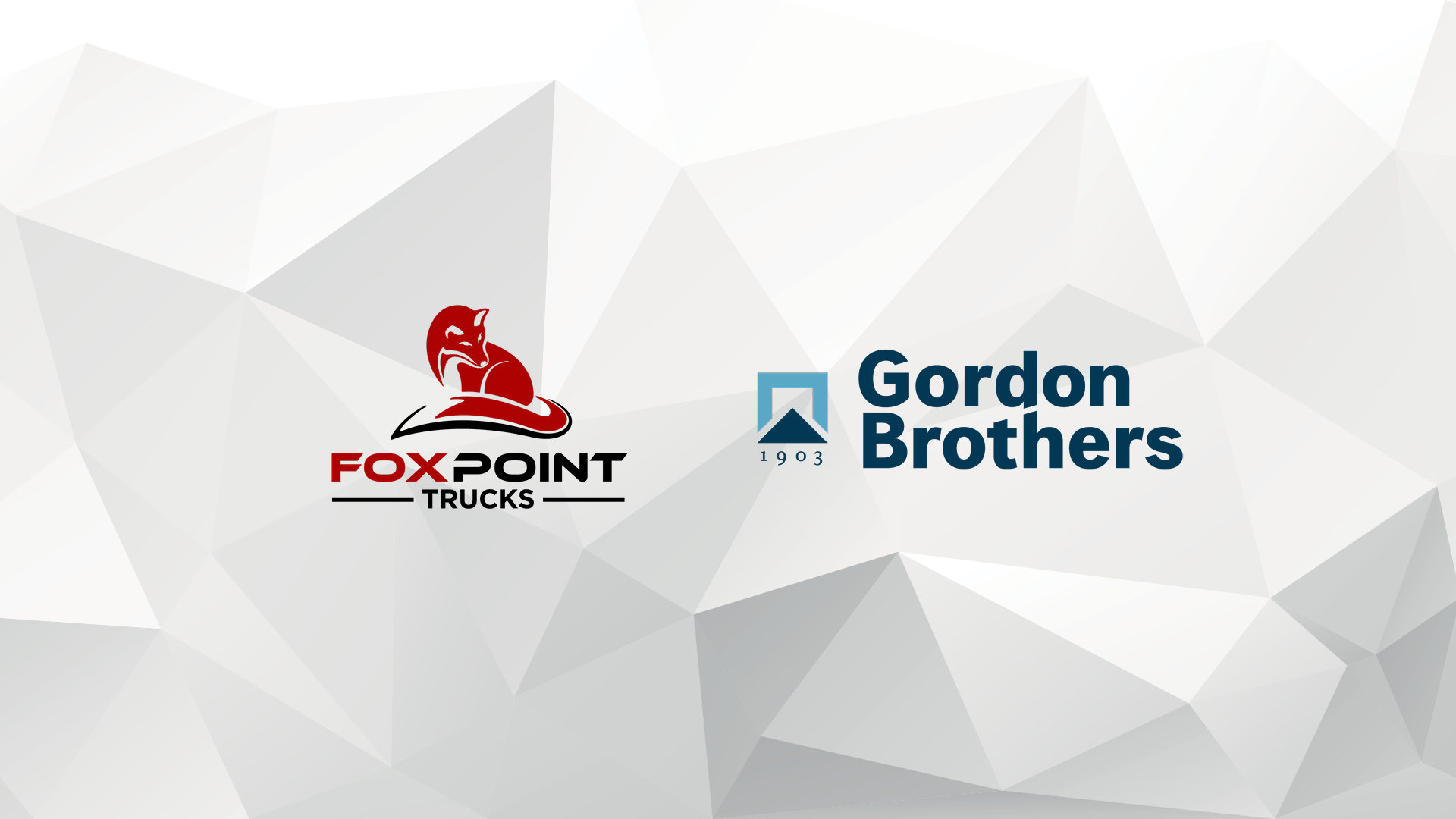 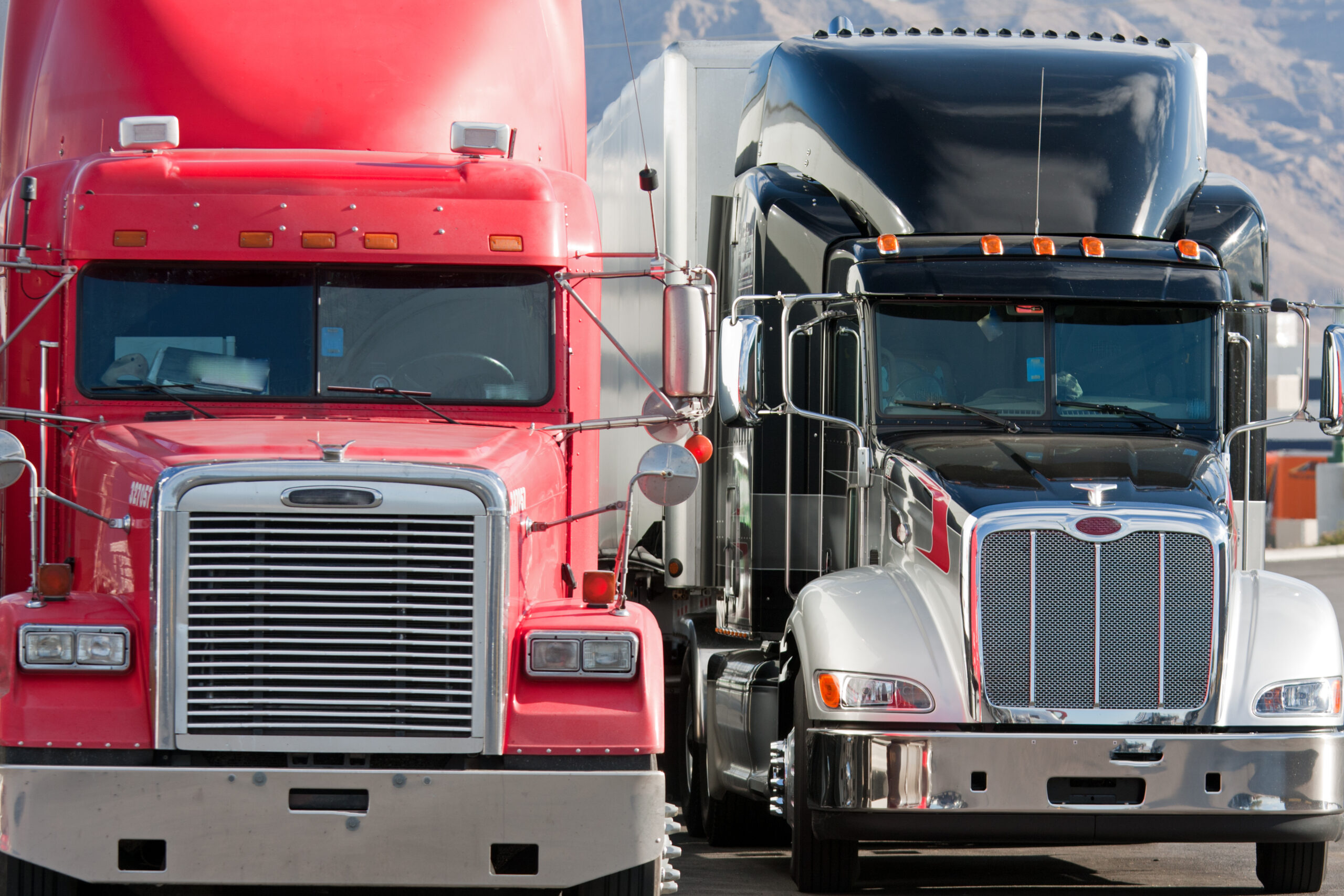